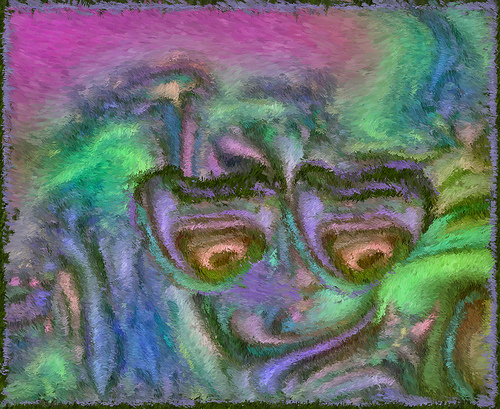 Will the USA suffer the same Fate as Ancient Israel?

There are striking similarities between Ancient Israel and the current USA. These lead to the inevitable question: Will the Christian USA suffer the same fate as Ancient Israel since our country has fallen away from God?

It’s not too late for America to return to God, but Time is Quickly Running Out! You can’t do anything about others, but you can return to Him who loves you and who will protect you! 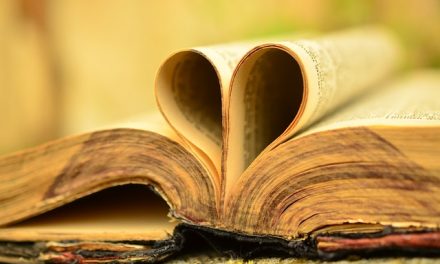 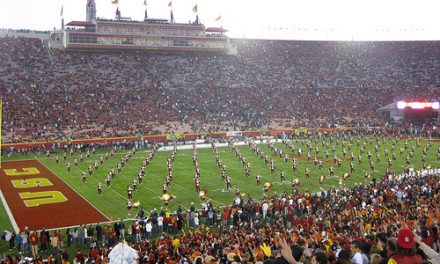 In Football or Life – Don’t Quit! 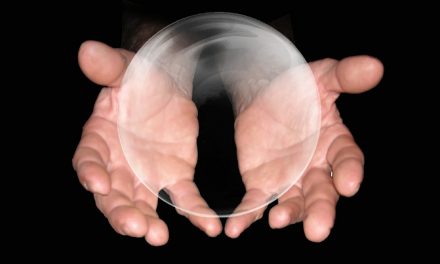