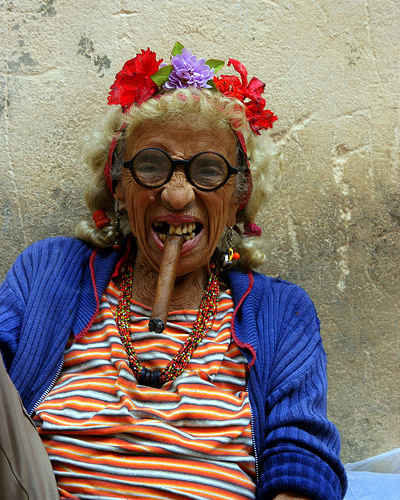 Among the Hazards of Smoking includes Danger to your Dating Life and Health!

“The Edwardians,” my 16-member entertainment group was in the van, traveling at 65 miles an hour when someone screamed “Gary!” In the rearview mirror I saw scrambling as the van rocked back and forth! I hollered, what’s going on back there. “Oh, nothing” they replied. They settled down as we continued our 4-hour drive to the performance site.

Weeks later while cleaning out the van, I learned what the shouting was about. Gary had been smoking in the back of the van and had dropped his cigarette. It burned a hole in the back seat of my new van. This just one of the hazards of smoking.

Smoking is responsible for many consequences besides burning holes in seats, furniture and clothes. When in college, I was told smoking made me look “cool” and sophisticated. So, I continued making smoking part of my lifestyle. Later, I found it was caused shortness of breath when playing basketball, gave my voice a raspy sound when I was singing and unusually “bad breath.” So I quit! What an idiot I was to start in the first place.

Here are a few hazards and drawbacks to smoking I have collected over the years:

Most people don’t like to be around noxious odors. The smoker may not understand that to a non-smoker, the smell is very unpleasant, so try to keep their distance. This was learned from my high school band director. I never wanted to talk to him. I dreaded being called into his office!

– The smell of cigarettes gets into hair, clothing and especially coats since they seldom get washed.

– A mixture of cigarettes with coffee leaves a person with vomit breath.

– The smell gets into expensive things to clean like; curtains, drapes, carpeting, coats, suits etc.

– Cigarettes and ashes can burn holes in personal and borrowed clothes

Smoking is a Time Waster

– It takes about 5 minutes to smoke a cigarette, another 5 minutes to get to/from the location and 5 minutes to plan when/where/how. Meanwhile, other non-smokers are being productive and getting ahead.

– Smoke accumulates on walls and ceilings and turns them yellowish

The United States Surgeon General warns on every pack of Cigarettes – Smoking is hazardous to your health!

– and others such as Asthma

The hazards of smoking are numerous. Be smarter than I. Smoking isn’t cool. Don’t start! It’s very addictive, ugly, stinks and wastes your time and money! The choice is yours. It’s much easier to just say no to a cigarette offered you, than trying to quit later. 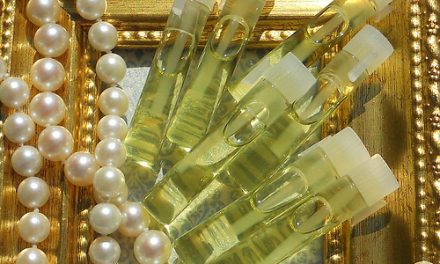 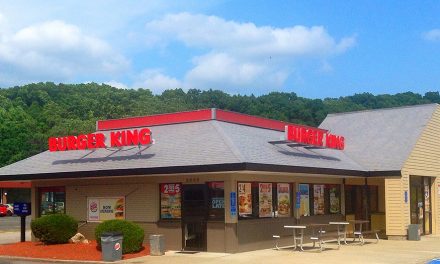 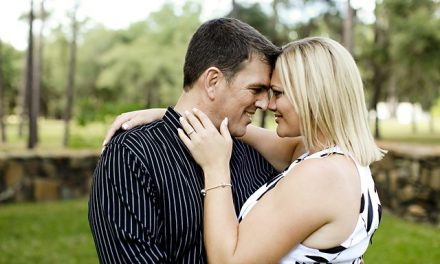 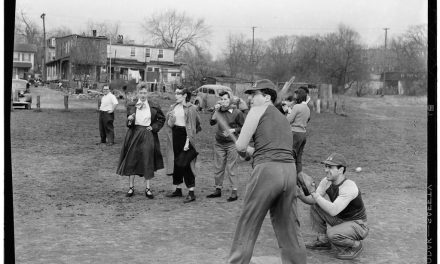