There’s an amazed and startling book written in 3 languages; on 3 continents; in 8 significantly different locations; by 40 authors; is banned with mere possession could be immediate death; having more accurate original script evidence than any 10 works of antiquity (Shakespeare, Homer, Aristotle, Plato, etc.) combined!

Yes, it’s the Bible! Amazed? It’s your handbook for a great life and provides EYE WITNESS to the following:

Pangaea (recent concept of a super continent splitting to form our current continents). Written around 1425 B.C. Genesis 10:25 states “to Eber were born two sons: the name of one was Peleg, for in his days the earth was divided;” Peleg lived around 2243 B.C.

Dinosaurs – Job 40:15-24 called the Behemoth gives a pretty good description of a Brontosaurus (a sauropod). Job is considered the first Bible book written, living around 2600-2500 B.C. (The term “dinosaur” was coined by Richard Owen in 1842.)

Godzilla – First appeared in Ishirō Honda’s 1954 film Godzilla was called Leviathan in Job 41, some try to say it was a crocodile, but it was far more.  Read it. You’ll find many quotes like; flame goes out of his mouth; sword, spear, arrows, dart, javelin bounce off him; he regards iron as straw;  lay your hand on him – remember the battle; makes the depths boil, etc.

Rainbow – Genesis 9:9-17 again written around 1425 B.C. “I set my rainbow in the cloud, and it shall be for the sign of the covenant between Me and the earth. It shall be when I bring a cloud over the earth, that the rainbow shall be seen in the cloud . . . the waters shall never again become a flood to destroy all flesh.”; Worried about ice melting on Antarctica? GOD says it isn’t going to happen!

Cave Men – Men have lived in caves from the earliest historical accounts starting with Job 30:6 (2600-2500 B.C. and is also referred in the “Bible” (translated as “Book”) in Genesis 18-19, Judges 6:2, 1st Kings 19:9, Psalm 142, Hebrews 11:38. We also know that modern terrorists live in caves as well as Shōichi Yokoi a Japanese army sergeant, who didn’t know WWII was over. He hid for twenty-eight years in an underground jungle cave.

Amazed? Here are a very few more truths exposed in the Bible:

Also a woman pastor was chosen by John and recorded in 2nd John 90-95 A.D. (The Elder John to the elect LADY and HER children . . grace MERCY and peace will . . ) The salutation MERCY was extended ONLY to Pastors in the New Testament since there was so great a responsibility given to them.

2) Swallowed by a Whale or Great Fish – Jonah, after being swallowed by a great fish (whale?) Jonah was a putrid yellowish/green color after spending 3 days in the belly’s acid. He was easily recognizable as he walked through the city and brought them back to obeying God.

February 1891 – Whaler Jamey Bartley – As a result of his fifteen hours inside the whale’s stomach, Bartley lost all the hair on his body and was blind for the rest of his life. Although healthy, His skin was bleached to an unnatural whiteness that gave the appearance of being bloodless.

3) Signs and Wonders in the Sky – Lunar Eclipses on Jewish feast days are a warning to them. Four 2015-2016 eclipses warned God’s people in Israel about each danger coming; Hamas, Hezbollah, ISIS attacks and the USA’s president plotting against them.

A solar eclipse warned the city of Nineveh in 800-900 B.C. of impending doom if they did not repent of evil! Jonah who had a peculiar look to his body after being inside a great fish, walked through the city. All (changed their way of living) repented from their evil ways and the city was saved.

You can count on the content and absolute accuracy of the Bible. Start reading it today in an easy version “The Book” or “New Living Bible.” Soon, you’ll be amazed and convinced, and find true happiness as you give your heart to the Lord. You can count on His promises! He will never leave you nor forsake you! 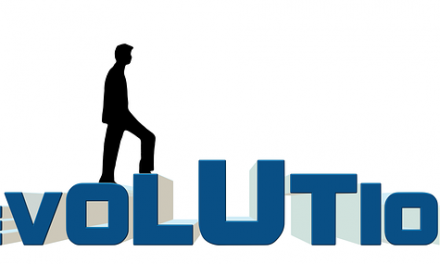 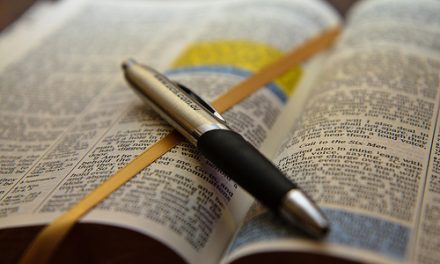 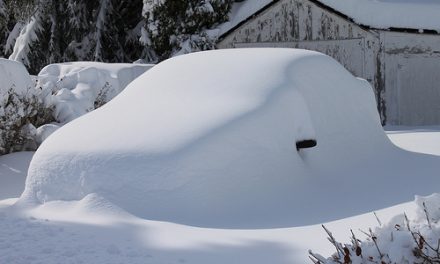 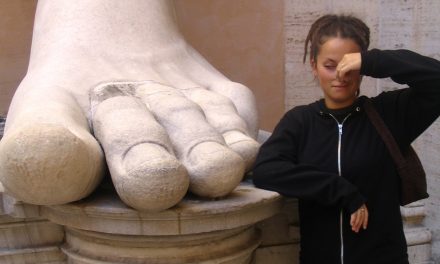