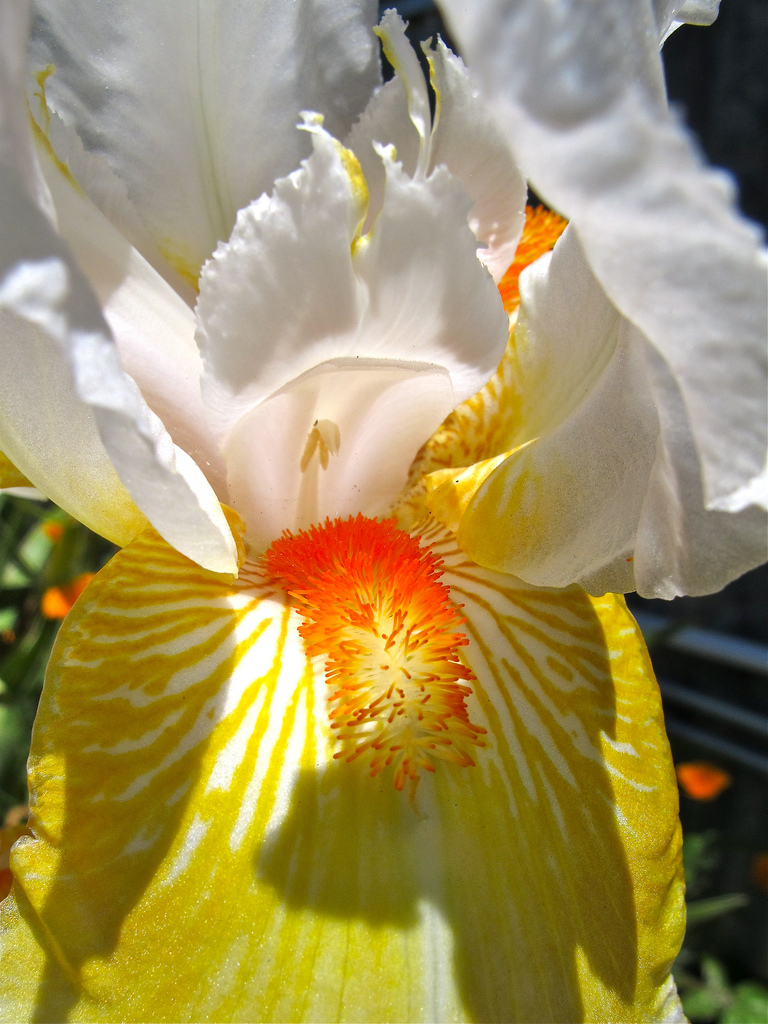 Promise – then Patience until it is – Performed

If I asked my children to wash the dishes, they would Promise to get it done. Then I had to be Patient and wait before the task was Performed.

From the 8th or 9th century B.C. the following is stated in the book of Joel 2:28-32. And it shall come to pass afterward that I will pour out My Spirit on all flesh; Your sons and your daughters shall prophesy. Your old men shall dream dreams. Your young men shall see visions. And also on My menservants and on My maidservants I will pour out My Spirit in those days. . . Wow, sounds like a promise!

These are famous verses. But did The Promise ever come to pass? It had to because God never lies – NEVER! Below are abbreviated verses tracing, The Promise. I encourage you to read the full account in your Bible. (Don’t have one? Then buy a New Living or New American Standard Version Bible! The King James is hard to read.)

Skipping 8-9 centuries, Luke 24 picks up just after Jesus’ crucifixion: Now on the first day of the week (Sunday) very early in the morning . . . women came to His tomb, saw 2 angels, and went back to the Disciples. Peter and John ran to the tomb. Verse 13 – Now behold, two of them were traveling that same day to a village called Emmaus, which was seven miles from Jerusalem. Jesus approached them And beginning at Moses and all the Prophets, He expounded to them in all the scriptures the things concerning Himself.

They asked Him to stay and eat. Their eyes were opened and He vanished from their sight. .  So they rose up that very hour and returned to Jerusalem, and found the eleven and those who were with them gathered together, saying, The Lord is risen indeed!” Told what happened on the road and ate with them. Now as they said these things Jesus Himself stood in the midst of them, and said to them, “Peace to you.”  And he ate in their presence.

When did they travel?

Jesus said in Verse 49: Behold I send the Promise of My Father upon you; but tarry in the city of Jerusalem until you are endued with power from on high. Sounds like the promise includes POWER (translated from the Greek – Dynamite Power). (Then He was on Earth for 40 days.)

Luke continued as the author of Acts (of the Apostles) verse 8: But you shall receive (explosive) power when the Holy Spirit has come upon you; and you shall be witnesses to Me in Jerusalem, and in all Judea and Samaria, and to the end of the earth. Jesus was then taken up into a cloud and disappeared.

Chapter 2 of Luke’s book of Acts: When the Day of Pentecost had fully come, they were all with one accord in one place, And suddenly there came a sound from heaven, like a rushing mighty wind, and it filled the whole house where they were sitting. Then there appeared on them divided tongues, as of fire, and one sat upon each of them. And they were all filled with the Holy Spirit and began to speak with other tongues, as the Spirit gave them utterance.

Acts 2:6 And when this sound occurred the multitude came together, and were confused, because everyone heard them speak (fluently) in his own language. (They were from all over the known world.) Verse 13 Others mocking said, they are full of new wine. But Peter, standing up with the eleven, raised his voice and said to them . . . For these are not drunk, as you suppose, since it is only (9 a.m.) but this is what was spoken by the prophet Joel. Then he quoted the scripture at the top of this article.

Peter then said in v. 33:  having received from the Father the promise of the Holy Spirit, He poured out this which you now see and hear. v. 39: For the promise is to you and to your children, and to all who are afar off, as many as the Lord our God will call.  Acts 5:29-31 they were all filled with the Holy Spirit.

But it didn’t stop there!

While Peter was still speaking these words, the Holy Spirit fell upon all those who heard the word. And those of the circumcision who believed were astonished, as many as came with Peter, because the gift of the Holy Spirit had been poured out on the Gentiles also. For they heard them speak with tongues and magnify God. Then Peter answered, Can anyone forbid water, that these should not be baptized who have received the Holy Spirit just as we have? Acts 10:44 WOW! You can have the Holy Spirit BEFORE you are baptized! Also, being baptized with the Holy Spirit and Water Baptism are two distinct events.

And as I began to speak, the Holy Spirit fell upon them, as upon us at the beginning. Then I remembered the word of the Lord, how He said, “John indeed baptized with water, but you shall be baptized with the Holy Spirit.” If therefore God gave them the same gift as He gave us when we believed on the Lord Jesus Christ, who was I that I could withstand God? When they heard these things they became silent; and they glorified God, saying, Then God has also granted to the Gentiles repentance to life. Acts: 11:15-18

Times were very rough for all Christians (little Christs). Paul spent 2 chapters, 12 and 14 of this letter on the gifts of the Spirit. Now concerning Spiritual gifts, brethren I do not want you to be ignorant: . . .There are diversities of gifts, but the same Spirit.  But the manifestation of the Spirit is given to each one for the profit of all (common good). They are nine in total: 1) Wisdom, 2) Knowledge, 3) Faith, 4) Healings, 5) Working of Miracles, 6) Prophecy,7) Discerning of Spirits, 8) Different kinds of Tongues, 9) Interpretation of Tongues. The one and same Spirit works all these things, distributing to each one individually as He wills. I Corinthians 12:1-11

Pursue love, and desire spiritual gifts, but especially that you may prophesy. For He who speaks in a tongue does not speak to men but to God, for no one understands him; however, in the spirit he speaks mysteries. But he who prophesies speaks 1) edification and 2) exhortation and 3) comfort to men. I Corinthians14:1-3  Now you should know when you hear a real prophecy. It must have edification, exhortation and/or comfort.

Paul’s Command about The Promise of The Holy Spirit

What is the conclusion then? (What should I do?) I will pray with my spirit, and I will also pray with my understanding  – I Corinthians 14:15  I thank God I speak with tongues more than you all – I Corinthians 14:18. Let all things be done for edification – 14:26c. Therefore, brethren, desire earnestly to prophesy, and do not forbid to speak with tongues. Let all things be done decently and in order – 14:39-40. 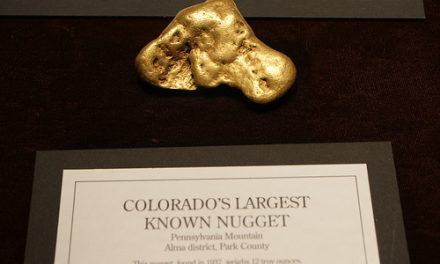 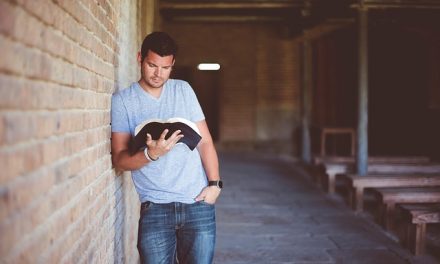 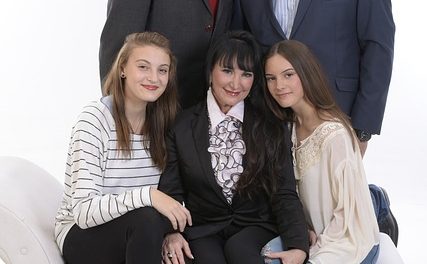 Join the Bargain Group of the Century