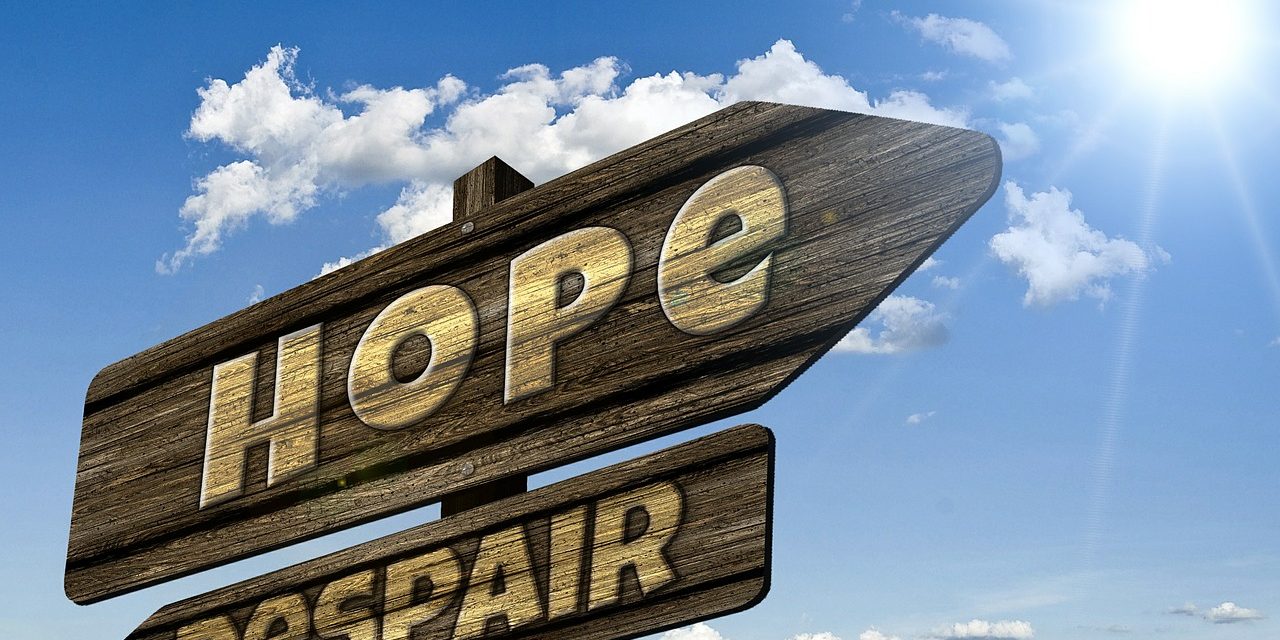 On November 18, 1983 Henry was in his early 20s, loved God, taught Sunday school and worked for Missouri’s highway department. Part of his job at an asphalt plant, required him to stand at the top but along side a bin of crushed rock. The bin fed a rock crushing auger that loosened clumps of rock depositing them on the conveyer belt below.

Suddenly, the material broke loose under Henry’s weight and he fell in. Quickly, two workers grabbed Henry’s hands, then stopped the auger and conveyer belt. However, he was buried with only his hands exposed. Workers quickly cleared the rock away from his face so he could breathe, but he was in serious trouble. The rock from above was exerting downward pressure crushing him so he could hardly breathe. 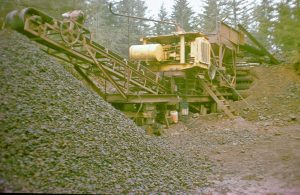 Suspended in this precarious position, he thought how he was probably going to die – frankly not really caring. As time slipped away Henry heard a still quiet voice: “I’ll save you if you call on Me. ‘For all who call on the name of the Lord shall be saved’”- Romans 10-13. Henry’s reply was, “Oh, what difference does it make? Who cares?”

God immediately began showing him photos, starting with a girl he barely knew named Margaret; then his family, friends and finally Margaret again. He just couldn’t understand why he saw Margaret’s face not once but twice! They had just met and were only acquaintances. But, seeing all these pictures, made Henry realize that people really did care about him. His life was important! So, he called out to God saying, “I want to live. Save me!”

After a painful hour Firemen finally rescued him, certain that he had not only broken ribs but also both of his legs. However, miraculously when examined at the hospital, the doctors said he had no broken bones. The only injury he suffered was a cut on his head as a result of the rescue.

Days later, Margaret read about Henry in the newspaper and phoned him, asking if he was all right. Then without thinking she said, “I don’t know what I would have . . . I mean, what anyone would have done if something would have happened to you.” As Henry hung up the phone, his brother inquired to whom he had been talking. Henry’s reply was, “that was the girl I’m going to marry!”

On June 8, 2000 my friends Henry and Margaret celebrated their 15th wedding anniversary. They’ve been faithful workers in the St. Louis Family Church Bookstore for over 5 years and have two children, Jesse 14 and Thomas 10. However, if it weren’t for the greatness and mercy of God, Henry wouldn’t be alive today! Don’t you just love God?

The Bible tells us that we were predestined before the foundations of the earth (Ephesians 1:4). God’s plan for our lives was mapped out even before He said, “Let there be light.” It amazes me to know that each one of us is incredibly important to God. He knows the number of hairs on our heads (Matthew 10:30) and has inscribed us on the palms of His hands (Isaiah 49:16).

Your life is just as important as Henry’s. God still has a great plan for your life! God says to you: For I know the thoughts (and plans) I think (have) toward you. Thoughts (and plans) for good and not for evil to give you a future and a hope. Then you will call upon Me and go and pray to Me, and I will listen to you. And you will seek Me and find Me, when you search for Me with all your heart – Jeremiah 29:11-13. If you call upon God (as Henry did) no demon in Hell can stop the plan that He has for you. 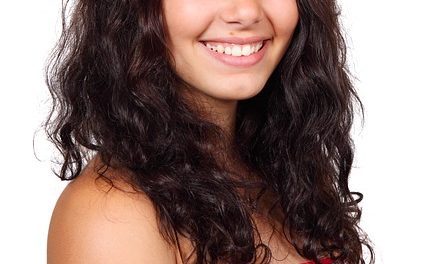 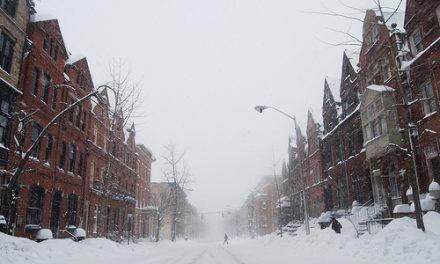 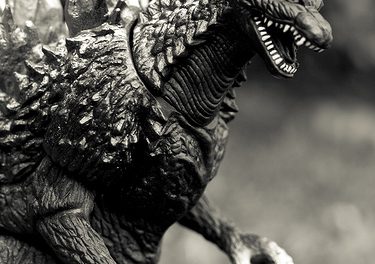