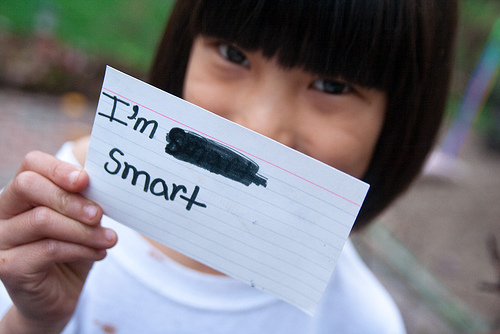 When I substitute teach in Middle Schools and High Schools, I tell students, “You are Valuable!” So I write a saying on a board I learned from a well-known preacher. I invite students repeat it with me several times. In fact let’s repeat it together right now!

And a Major Blessing!

I taught Junior High (7-8 grades) for six years, high school for eight. During that time I learned students can say the most brutal things to each other. Kids hear the cruelest things about themselves. You’re dumb, fat, skinny, ugly, stupid, four eyes and on and on. I tell students, “Don’t believe what you hear! It’s a lie!”

YOU are Quick and Sharp – Bright, Smart, Rich and Good Lookin’. You are a Major Blessing! How do I know this? Because, I see your potential and so does God! I feel cheated, because I know you’re reading this and I won’t get a chance to know the real you. You’ve got lots of experiences that I’d love to know about.

Rich? You may not have everything you could possibly want – IPOD, 6 TVs, etc. Rich means you have a full supply – clothes, shoes and 2-3 meals a day. Many kids in Zimbabwe, Thailand and Ethiopia don’t have any of that, because their parents are dead. Forced to live on the street, starving and dirty,  some are routinely beat up, turned into slaves or killed. By comparison with them you are rich!

You may have arguments with your parents about cleaning up your room; washing the dishes; mowing the lawn, etc. but you are a real blessing in their lives. You are a major investment in their lives. You don’t realize that it takes tens of thousands of dollars to raise you. They badly want you to succeed. If you were captured like a couple of St. Louis area kids, your parents would go crazy looking for you.

Good Looking? When you smile it absolutely lights up the room! You have youth – vitality – hope – hair (I’m balding) – no wrinkles on your face – a wonderful life to look forward to and can change the world for the better! Beside you’re better looking than I’ll ever be again! God has a wonderful plan for your life!

Quick, Sharp, Bright and Smart? Watch what comes out of your mouth – what you say about yourself and others. What you say is likely what you’ll get!

– A classroom of average students was assigned to a teacher. She was told, however, they were poor performing students. They were dumb and smart alecks who thought they knew everything. Within a semester, the students were acting as ignorant just as they were described.

– Another teacher was given another class of average students and told they were brilliant! They were reminded of this often. Surprising everyone, they in it performed at the highest level!

Don’t Say Anything Negative about Yourself!

There’s a boy who grew up very poor. The poor man next door got an idea that starting making lots of money. He opened a factory, got a new house and car. But sadly the idea waned, so he lost his factory, money and house. Years later, grown up, the boy saw the man again, once again very poor, living back in the same neighborhood. Ashamed, the man said I wish I had cancer so you didn’t have to see me like this. In 2 years the older man was dead of cancer. Please, WATCH WHAT YOU SAY!

Don’t Say Anything Negative about Anyone Else!

My Dad once told me a bunch of  his friends were hanging around, checkin’ out the chics and making fun of boys haircuts etc. Then one saw a boy named Joe. Someone said, you know old Joe is really dumb. He gets Ds in Biology. Another said, he can’t climb a rope, shoot a basket or hit a ball. He’s worthless. Yeah, another kid replied, he’s in my music class and he can’t sing or play an instrument; Then the smartest kid said, “I don’t know about what you said, but I never heard him say anything bad about anyone!” No matter how talented you are, wouldn’t you like to have others say about you; “he (she) never said a bad thing about anyone?”

Stop listening or being part of negativity! I knew a kid who got straight “Ds” in high school, got kicked out of classes often. Finally, people told him he could do better. He graduated, went to college, got a Master’s Degree and raised a great family. You can do the same despite the lies people tell you. Don’t listen to them! Oh yes . . . the boy was me!

It’s time to get a new outlook on life. Remember, YOU were born an original! You are Valuable! Don’t become a copy. YOU were given a voice! Don’t become an echo. Every day say: I’m Quick! I’m Sharp! I’m Bright! I’m Smart! Very Rich! Good Lookin’ and a MAJOR Blessing! God Bless You! 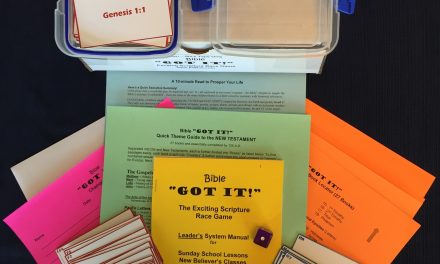 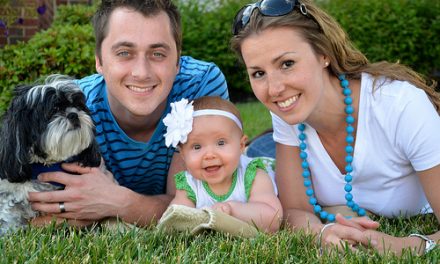 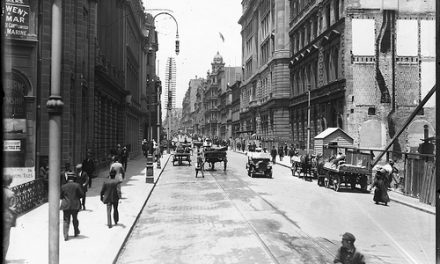