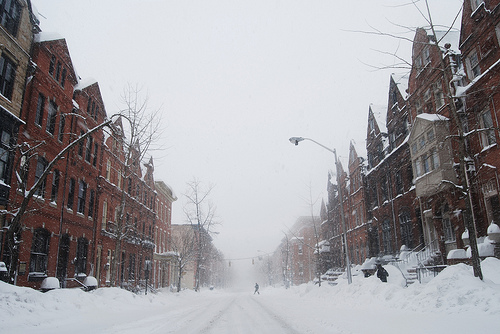 Warning! Weather Forecasters are in 1 Accord!

This is no Joke! Although it’s a beautiful clear morning at a chilly 21 degrees. It’s not a holiday, but 350 school districts and private schools are closed for the day. Why? Because a vicious rumor is being spread. Radio and TV stations have picked up the rumor and are spreading a warning as if it is true! Amazing!

Who’s spreading this rumor? Meteorologists (I call them “weather guessers”), who are wrong time-after-time, day-after-day! They report that a major winter mix is brewing and headed our way. They say there is a 100% chance that this will hit the St. Louis area today. They said it would be here overnight – no! It’s changed to this morning. No, now it’s sometime today. Yeah right! Yet all those schools are closed!

Is it wise to close the schools, leaving tens of thousands of children at home? They’ll just play video games, and watch TV. It’s causing parents to miss work or change their important plans – just to keep them out of trouble? All because of a silly RUMOR, spread by people who are wrong all the time!

This warning is based on something called “isobars,” southern wind flow, barometer changes and other stuff. I don’t frankly trust or understand any of it. It sounds just like “gobble-de-gook” to me.

You may say I’m crazy! “Don’t you watch TV? Don’t you know a disaster is heading your way today? This IS going to happen TODAY!” (Well, frankly it depends upon your definition of IS!) “Aren’t you prepared? This event is going to be very dangerous. You are being warned for the very last time! It it’s going to happen! Today! WHY WON’T YOU LISTEN TO THE WARNING?”

Here’s a question for you. ARE YOU LISTENING TO GOD’S WARNING in the Bible?

But when you hear of wars and rumors of wars . . nation will rise against nation, and kingdom against kingdom. And there will be earthquakes in various places, and there will be famines and troubles. These are the beginnings of sorrows . . for in those days there will be tribulation, such as has not been since the beginning of the creation which God . . nor ever shall be . . for false christs and false prophets will rise and show signs and wonders to deceive . . then He will send His angels, and gather together His elect from . . the farthest part of earth to the farthest part of heaven . . Heaven and earth will pass away, but My words will by no means pass away – Mark chapter 13.

The oldest book of all – God’s Bible gave us plainly to see warning signs. Will you listen and change you motives and actions as everyone in the St. Louis area is doing today?

1- Three times God promised He would return the Israelites to their own land. It happened in 1948 – The only peoples in world history to ever do this.

5- Chinese building a million-man army, while ISIS/ISIL killing thousands of  Christians, homosexuals, and those they don’t agree with.

What can and should you do? God says: If My people who are called by My name will humble themselves, and pray and seek My face, and turn from their wicked ways, then I will hear from Heaven, and will forgive their sin and heal their land. – 2 Chronicles 7:14

In the Bible it’s 11:59 p.m.! JESUS IS COMING VERY SOON! There’s a Heaven to gain and a Hell to avoid! Hell means you will be tormented FOREVER! But – IF you confess with your mouth the Lord Jesus AND believe in your heart that God has raised Him from the dead, YOU WILL BE SAVED! It’s not too late! You will live forever! You CAN spend YOUR FOREVER in paradise or in torment. It’s your choice!

Photo by Photography by Daniel Rodriguez 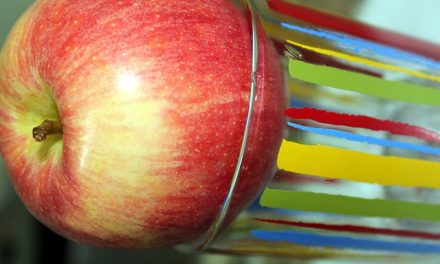 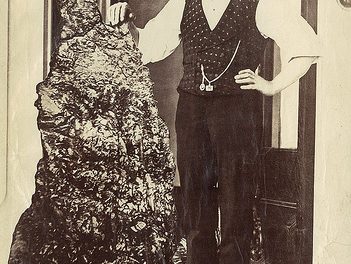