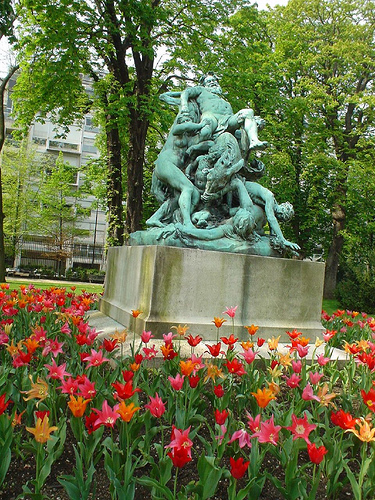 Quotations from the Bible about Sex Practiced Outside of Biblical Marriage

Why doesn’t God want sex practiced outside of biblical marriage between man and woman? Because it can kill you and/or ruin relationships! God wants you to prosper in all ways! The thief (Satan) comes to steal kill and destroy, but I (Jesus) have come that you may have life and that more abundantly. John 10:10  You can’t have abundant life if you have Aids!

An older lady who attended a “Christian-type” church asked me: “Where does the Bible discuss homosexuality?” She didn’t believe the Bible had anything on the subject. Actually “fornication,” is ANY sexual activity outside of marriage. Therefore,  I have included all these scriptures on the subject.

This is non-judgmental, but simply lists what God had His prophets state in the Bible! It isn’t pleasant, but is exactly the verses I found in the New King James version.

1) But the cowardly, unbelieving, abominable, murderers, sexually immoral, sorcerers, idolaters and all liars will have their part in the lake which burns with fire and brimstone, which is the second death. Revelation 21:8  This location is known as “HELL!”

3) Therefore God also gave them up to uncleanness, in the lusts of their hearts, to dishonor their bodies among themselves . . . For this reason God gave them up to vile passions. For even their women exchanged the natural use for what is against nature. Likewise also the men, leaving the natural use of the woman burned in their lust for one another, men with men committing what is shameful, and receiving in themselves the penalty of their error which was due. . . being filled with all unrighteousness, sexual immorality, wickedness, covetousness, maliciousness, full of envy, murder, strife, deceit,, evil-mindedness; they are whisperers, backbiters, haters of God, violent, proud, boasters, inventors of evil things, disobedient to parents, undiscerning, untrustworthy, unloving unforgiving, unmerciful . . . Romans 1: 24, 26-27, 29-31

4) Jezebel, who calls herself a prophetess, to teach and seduce My servants to commit sexual immorality . . . Revelation 2:20

5) Knowing this: that the law is not made for a righteous person, but for the lawless and insubordinate, for the ungodly and for sinners, for the unholy and profane, for murderers of fathers and murderers of mothers . . . for fornicators, for sodomites, for kidnappers for liars . . .       I Timothy 1:9-10

6) For this is the will of God, your sanctification: that you should abstain from sexual immorality; – I Thessalonians 4:3

7) And they did not repent of their murders or their sorceries or their sexual immorality or their thefts. – Revelation 9:21

8) You shall not lie with a male as with a woman. It is an abomination. Nor shall you mate with any animal, to defile yourself with it Nor shall any woman stand before an animal to mate with it. It is perversion.  Leviticus 18: 22-23   Chapter 18 contains every conceivable kind of sexual activity that is not between a married man and his wife.

9) . . . having given themselves over to sexual immorality and gone after strange flesh . .  Jude 7

11) Therefore, put to death your members which are on the earth: fornication, uncleanness, passion, evil desire, and covetousness, which is idolatry. BECAUSE OF THESE THINGS THE WRATH OF GOD IS COMING UPON THE SONS OF DISOBEDIENCE – Colossians 3:5-6

12) Proverbs teaches and explains the danger of sexual immorality in the following verses:

There is more that can be found in I Kings 14:24; and the Genesis chapter 18-19 account of Lot in Sodom and Gomorrah.

Final thoughts about Sex Outside of Biblical Marriage

This writing is not meant to judge anyone on this subject, but to inform. However, Heaven and Hell are real places. I’d greatly prefer to spend eternity in Heaven. As the great general Joshua once stated: . . . choose for yourselves this day whom you will serve. . . But as for me and my house, we will serve the Lord. 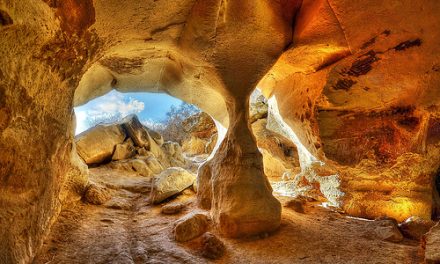 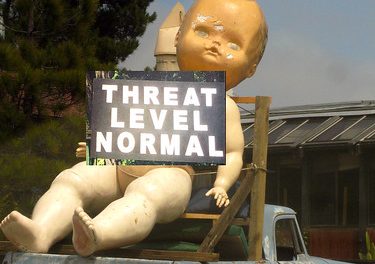